Let me just say for the both of us, we’re a little smitten. A lotta smitten. We’re beyond psyched.

I should also note that we saw a lot of apartments. All told, I saw 18. I think. It was exhausting. And when we walked into this one, we both just knew we wanted it.

The apartment’s on the Upper East Side, mid-eighties. Obviously, this isn’t too close to NYU, but lots of thought when into this decision. If the Upper East Side sounds super-ritzy– especially when capitalized– you might have been jaded by Gossip Girl. In reality, it’s actually one of the cheapest areas to rent an apartment in Manhattan right now (aside from places really far north like Harlem and Inwood or really far south like the Financial District). So that was part of the reason.

We actually did most of our searching in the East Village, but we weren’t really liking any of the options down there. And really, they aren’t very close to NYU either. Where we’ve settled, we’re very close to an express train that leads us right to campus, so the commute will be so much more bearable than a 30 minute walk from the East Village would have been (though it will be about 30 minutes). And while the East Village is endearing in it’s own special hippie-dippy/crime-ridden way, this new neighborhood is pretty cool and exciting in its own way.

And we love the apartment. It’s so much bigger (and cheaper!) than so many places we looked at, and we’re both excited and feeling a little guilty for sort of going back on the “small space living” challenge. It’s not huge, but it’s also not the shoeboxes we kept seeing. However, it does offer some unique challenges. For example: no closets, except for the small one in Eva’s room (where I assume she’ll want her clothes), which means the vacuum cleaner and his friends will need to find a home.  Not quite sure how we’ll deal with that one.

Okay, okay I’ve gone on long enough, we have a long time to get to know this space. But recognize: things are about to get crazy. Many, many posts to come. 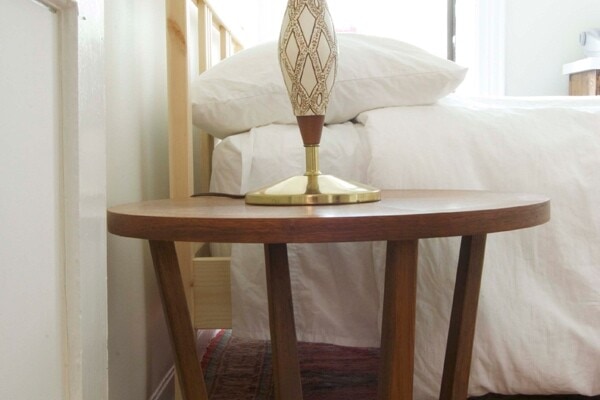 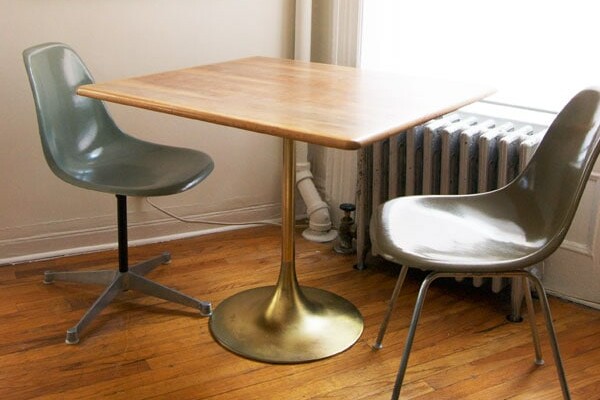 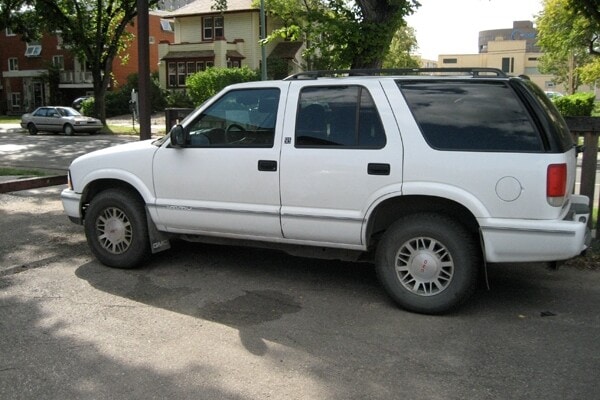