Come on, they’ll give you a sticker.

I did, and so should you. There’s a lot riding on this election. The choices have never been so clear, the rhetoric has never been so inflamed, and the politics of hate and fear have never been more threatening. And frankly, some of these candidates are downright terrifying. If you are a citizen of the United States and over the age of 18, it’s pretty much the least you can do for your country.

Every single vote counts. Everybody should have an opinion. So get out there, you crazy kids. 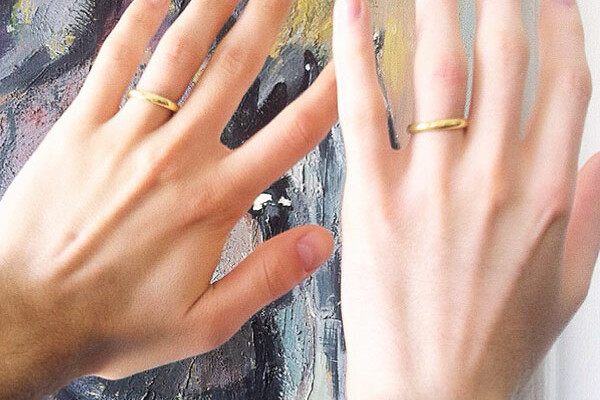