Much like a gypsy, I decided to pick up and move in a hurry. I had some overlap between the end of my lease on the old apartment and the beginning of my lease on the new one, so instead of taking advantage of this time—using it to pack, undo my carefully wrought alterations, have myself a few good cries—I called some movers and asked if they could come the next day.

I haven’t the foggiest idea what the fuck I was thinking.

It took me forever to move. My master plan of just getting it the hell over with by having movers take care of the thing in one fell swoop while I sat back and sipped mimosas backfired horribly, ultimately extending the process into a several-day, absurdly poorly planned event. All this packing and disassembling and undoing and moving was, of course, happening with a trip to Vegas and another trip to Chicago thrown into the mix, for good measure. This made for some pretty fun days that turned into some truly exciting nights.

I really didn’t take many pictures during this period. Partially, it was inconvenient and I forgot, but mostly I just didn’t want to. At the risk of sounding every bit as dramatic as I truly am, that’s really not how I want to remember my apartment, all torn apart and ugly and sad. I don’t need pictures of my things in complete disarray, my bathroom walls repainted stark white or the creepy security gate reunited with the window I had removed it from. I don’t need to revisit the anxiety of anything breaking through photographic record. Instead, I took a few little Instagrams, and I’m more than okay with that being all the evidence I have of this time. 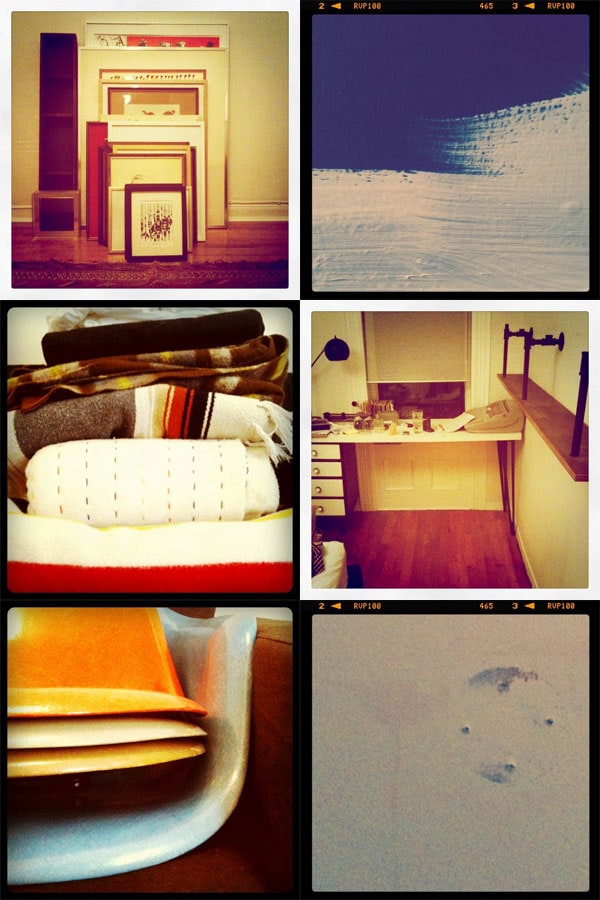 It was on the first of two Zipcar trips from the Upper East Side to Boerum Hill to remove my remaining things that I ran into my former neighbor in the hallway, an elderly gentleman who I’d often seen in passing, usually as he slowly made his way up to the fourth floor we shared. He seemed friendly enough but hardly prone to such things as hospitality or conversation. This was the sort of neighbor who smiled politely at me when I moved in last May, but didn’t make the extra effort of introducing himself or offering the hypothetical future emergency cup of sugar. Here I was, this young 20 year old student, bounding up the stairs in stupid ignorance. Maybe if I stayed five years, or ten, one of us would have eventually broken the ice, but as far as he was concerned I was really just passing through until I proved otherwise. What’s the point?, he probably thought. He’ll be gone in a year anyway.

I once saw inside this man’s apartment when he propped the door open with a trashcan to let the heat escape from his kitchen while cooking. What lay behind his door was something like a trip back in time, the ghost of my own apartment’s past reflected in his mirror-image floor plan. My huge 90s laminate cabinets were supplanted with charming wood shelves supporting a collection of small boxes and bottles, mounted above a substantial, elegant 1940s stove. The floor was paved in small terra-cotta colored tiles and the walls slightly discolored from what I imagine to be roughly 50 years of grease. As he stood there, clad only in boxer shorts and tube socks, tending a smoking frying pan on the stovetop, I wondered what kept him there. Didn’t he get tired, as I had, of living in the same place after a while? Why not move, I wondered, to a place with newer, easier to operate fixtures? Or, at least, somewhere closer to the ground? Throw in a range hood and he might really have a shot at true happiness.

He was walking out his door last week as I manhandled two end tables through my own and into the hallway, one of many trips up and down the four flights and out onto the street to load up a rented minivan to its full capacity.

“Still moving?” he asked with a knowing chuckle.
“Still moving,” I confirmed wearily, mustering an exhausted smile in a last-ditch effort to keep up our normal rapport. Or, well, lack thereof.
“It’s a bitch, ain’t it?” he said, grabbing the smaller of the two end tables from my arm and descending the stairs out to the car with me. 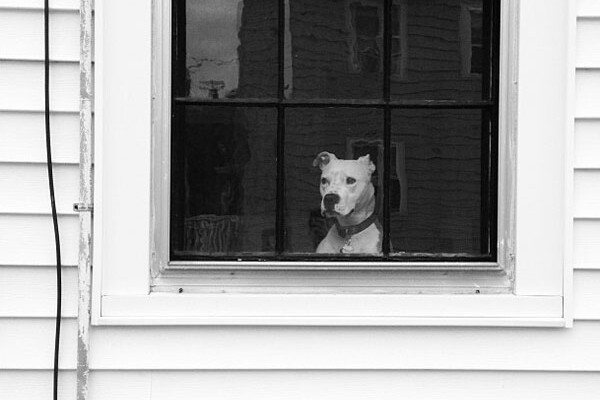 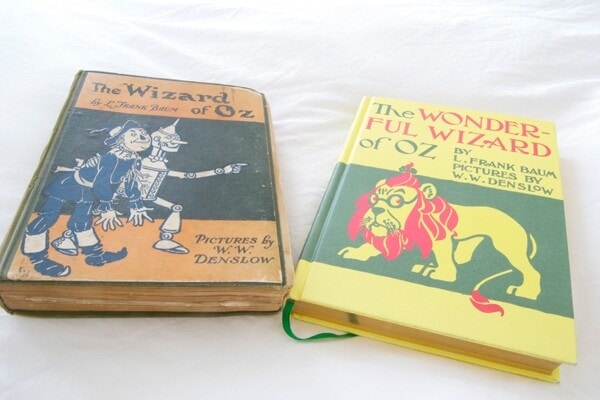 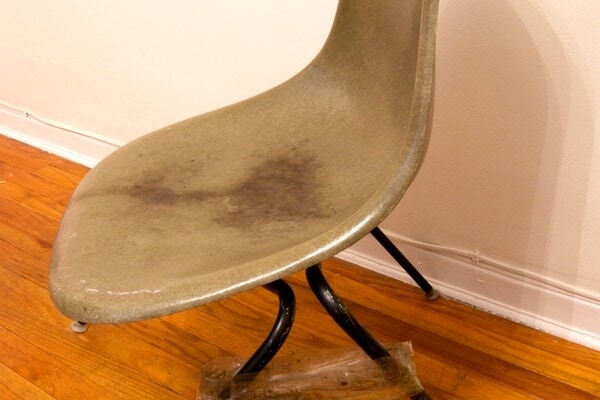