I’ve never liked the idea of living in dorms. The idea of a big shared bathroom at the end of a hall made me all twitchy, and a randomly assigned roommate was downright terrifying. You hear those horror stories of people getting their clothes stolen while in the shower or the roommate who decided to go off their meds and wreak all sorts of havoc that usually ends in great personal injury. Worse still, your roommate could be super messy.

All in all, I got pretty lucky. While the advertised hardwood floors exist only under ugly blue wall-to-wall carpeting, at least we have our own bathroom and ample closet space (probably more than we will in the apartment!). The main lighting is a big florescent box on the ceiling, and the windows had old, unspeakably musty metal blinds. The furniture is that boxy dorm furniture, and there’s really no way around that– they don’t allow anything from outside, not even a beanbag (not that I’d ever want one). But to make the dorm room feel less dorm-y, I did a few things to try to spruce up the place.

Here’s the room back in September. There were a few things I was definitely wary of when thinking about how I could live in a dorm. I knew I didn’t want the lamp from Bed, Bath, and Beyond with the plastic base that can hold your pens, or anything like it. I knew I didn’t want one of those college-bed-in-a-bag sets in bright colors and stripes. Above all else, I knew I couldn’t have random glossy posters tacked to the walls. No disrespect to people who have made those decisions– I’m the freak here– but I just didn’t want to go there.

So let me break it down. I love to scavenge, as anyone who walks the streets with me at night will quickly find out. So I stole the nightstand out of the trash, cleaned it well, bought new hardware, and stained it a nice, dark color (it was a light, just natural pine before). I brought the lamp with me, which is a 50s retro baby I bought from Salvation Army for $3. The phone belonged to my aunt in the 60s. I brought all the needlepoints, which I’d been collecting over the last year or so before: they were cheap, graphic, and I think wonderfully quirky. The bedding was bought on the cheap from IKEA– I bought plain white Twin XL sheets from Bed, Bath, and Beyond and just used a regular twin comforter and duvet, which has worked out perfectly. The blanket at the end of the bed was bought at (dare I say it?) an enormous war reenactment called Marching Through Time in Maryland I went to a couple years ago with my friend. I love that blanket: handmade, warm, and sturdy, and it works as both a rug and a blanket.

But it’s interesting to see how a space evolves just over the course of a few months as you gradually acquire new things, subtract things you’re not feeling anymore, or just move stuff around.

Just a couple small changes go a long way. To combat the evil and freakishly bright florescent, I strung white christmas lights all around the picture rail of the room, creating sort of a dim, moody ambiance that allows me to never turn on the overhead light. Given the rest of the room, this is really the best layout for the furniture, but I decided to simplify and pair-down. You’ll notice the bedding has changed to plain white, and the top of that horrible dresser got cleared up with a couple orange storage boxes from IKEA, which somehow makes it look less horrible, I think. The biggest change was moving the needlepoints– it was just too much to have them all above the bed, so they were moved to different spots in the room while the only thing hanging above the bed wall now is this print (frame is the RIBBA from IKEA, but I need to get a custom matte cut!) by one of my favorite artists, Charley Harper. It was a gift from my mommy, bought from the wonderful Day-Lab, an awesome source for vintage jewelry, photography, prints like mine, and more. Check out the blog too if you get a chance, Amy’s photos are gorgeous (in our blogroll)!

There are a few more parts of this room to talk about, but that’s enough for one post. Stay tuned! 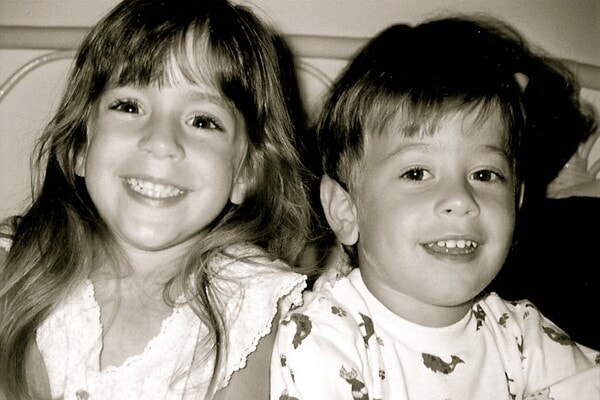 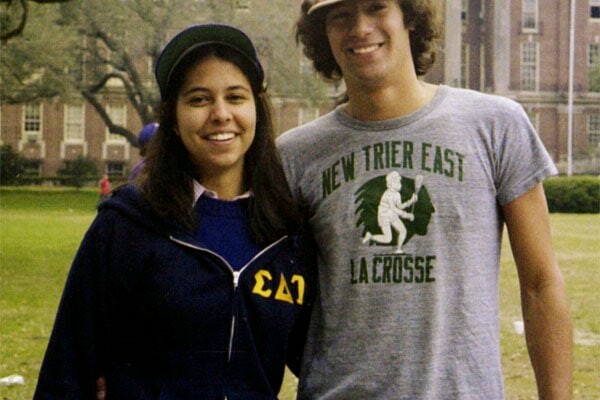