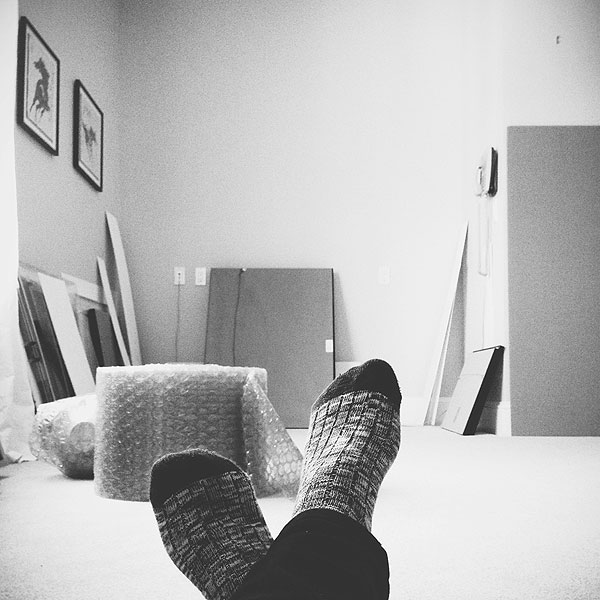 Even though Max and I campaigned hard to get everyone to come to Kingston for Thanksgiving this year (which, admittedly, might have been a little crazy given the current state of the house!), that didn’t happen. Instead, we all ended up convening at my parents’ house in northern Virginia, which, come Monday, will belong to someone else. 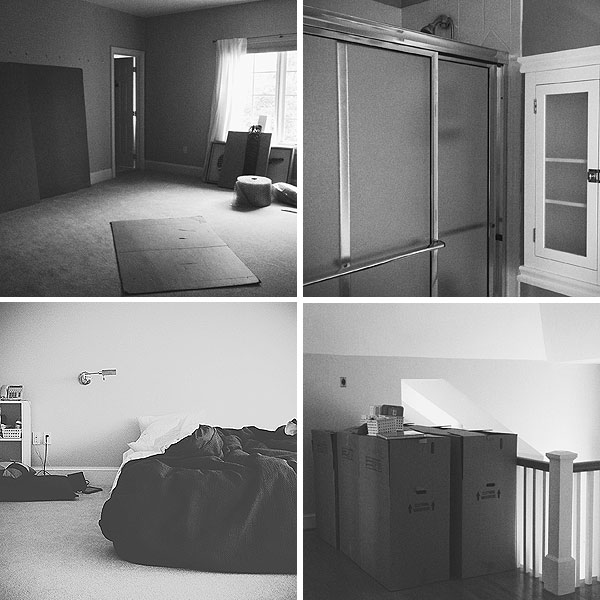 When I tell people that my parents just sold the home we grew up in, they tend to get this look of deep sympathy and sadness, as if somebody died. But it isn’t really like that. More than anything, it’s just sort of disorienting seeing the house so undone. It’s weird to walk into empty rooms that I’m used to seeing full of furniture and things. It’s weird to open closets or cabinets that have always been packed with stuff, or to be unable to locate a tube of toothpaste. Not sad, just…odd.

I don’t think I’ll miss this house—the actual bricks and mortar structure of it, that is. Like so many other similar houses in this area, it was built in the 90s in that strangely conservative style that I’ll never totally understand the mass appeal of (I think it was described by the builder as “French Colonial”). As we were the first occupants, the house was a blank canvas when we moved in—nothing to fix or undo. As I slowly understand more and more of the unique challenges that old houses present, I’ll admit that there’s something sort of nice about that——a complete set of double-glazed windows, modern electrical and heating systems, walls that can be simply painted without being entirely reconstructed first, that sort of thing——but I still can’t say it’s something I’d choose for myself.

My parents are headed to a cool, super modern new condo right in the heart of Washington, DC, and I’m so excited for them. They’ve lived in this area for about 30 years at this point, but they’ve never actually lived in the city, and I think it’ll be a great change for them. So I’m thankful for that, too. I’m thankful that they have the good sense to move on, downsize, and let somebody else enjoy this place now. It’s time. 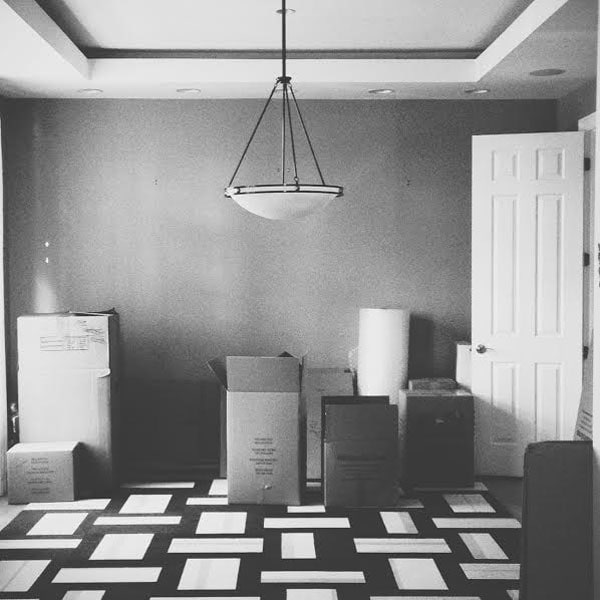 I’m thankful for so much this year that I guess I should just say that I’m thankful that I have too many things to be thankful for to list them here. If you’re reading this post, though, you’re on that list! Thank you for being here, and I hope you have a terrific Thanksgiving (and if you’re not in the States, I hope you just have a great day!). 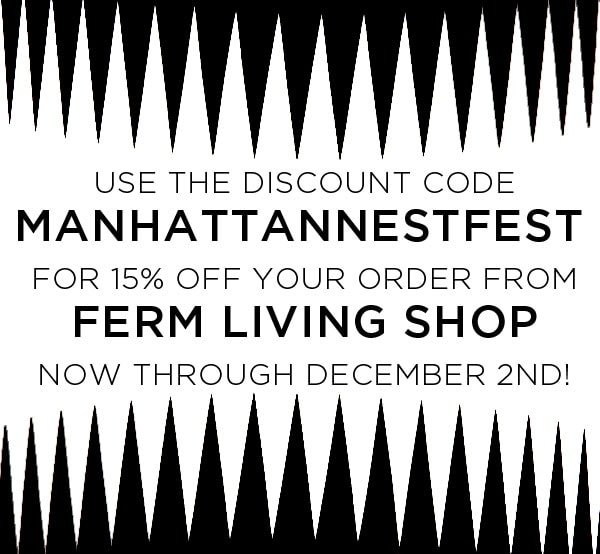 ALSO——judging from the oodles of entries to the giveaway, I guess I’m not alone in loving Ferm Living Shop! Even though there could only be one winner (congratulations, Shauna!), we can all enjoy this handy discount code. Yay! 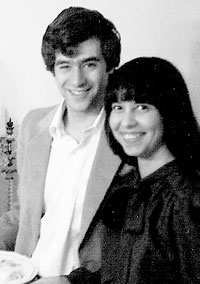