Throughout basically my entire childhood and adolescence, I can’t recall my parents buying furniture. Our house had furniture, so I never really thought too hard about it. That I’d never seen my mom hem and haw over a fabric sample or my dad try and fail to assemble something from IKEA never really struck me as weird, even when we moved to a larger house when I was 7. Instead of going to stores and finding the right pieces to fill the space, selected as part of  a pre-planned decor scheme, the house just sort of became furnished. It wasn’t until a little later that I started to understand that most of the furniture we owned had at one time belonged to another family member, and even later when I realized that all of my relatives are lunatics.

It wasn’t that my parents couldn’t have bought their own furniture (that would be different), but that they just never really had a reason to. Instead, it seems like anything that my grandparents bought between the years of about 1960 to 1980 but no longer used——including office furniture——was systematically kept, stored, and shipped great distances on an as-needed basis years later. Even now, if the second or third caretaker of one such piece then decides they don’t want it, its donation or sale must be agreed upon by all members of my parents’ generation (and, increasingly, my generation), lest someone else might want it or someday decide that they might someday want it. Then it goes back into storage and waits for the house that so-and-so won’t own for a decade. It’s psychotic.

The actual economics of this are often completely backward, since all of the storing and the moving and the shipping ends up costing more than the value of the furniture to begin with, but that isn’t the point. The point is, if you need a sectional sofa in my family, you can take your pick between the maroon one and the black one, and maybe they’re both missing parts, but on the plus side they’re already broken in a little and have a modicum of sentimental value for somebody, somewhere.

As this stems from my father’s side of the family, I’m not sure my mother knew what sort of life she was signing up for: the kind where actually buying anything new amounted to an act of rebellion, liberation, desperation, or all three. The poor woman has literally hated her bedroom furniture for 20 years——not casually, in the way that you might want a new set of dishes but never seem to find the time, but aggressively and persistently, day in and day out, for two decades. And it wasn’t like there was a honeymoon period at the beginning when it was new and she actually did like it, because in the context of her life it was never new. It just arrived at some point, and that was that.

Of the many things in my childhood home that my mother openly despised, very few received as much disdain as our dining room set. She has been plotting to get rid of it the entire time I’ve known her. I’m not even really sure what her major gripe with it was——something about the chairs being uncomfortable and not liking the shape of the table——but I’m not sure it really matters. It was more of a fixation, an imaginary problem into which many of her broader frustrations were slowly channeled. At various times she would find a new table option here or chair option there, but the effort always fell just short of actually placing the order. I think eventually the pressure of finding something that would make her happy became too overwhelming to outweigh just living with the anger, so she resigned herself to just waiting until they moved.

Once my parents actually did make the commitment to move, it was more or less assumed that the ridiculous cycle of storing and shipping old many-times-used furniture would just continue as it always had. To their credit, my parents did get rid of a lot of stuff, but the option was put to us kids to claim whatever we wanted first. Seeing as I’m the only one with the space or the need, I got the only thing I was truly interested in. 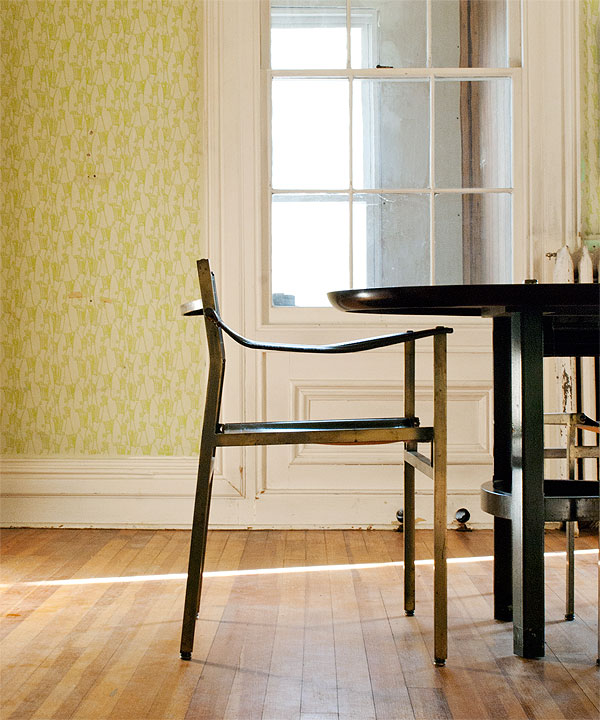 BOOM DINING ROOM SET. It is mine. Finally it is loved.

This set was purchased by my grandparents for the house my dad grew up in around 1965. It doesn’t have any manufacturer marks or labels, so I have no idea who the designer or brand is, but I love it. The chair frames are all brassy or bronze-y or some kind of warm metal-y with lots of patina, and the seats and backs are black leather slings with white stitching. I personally think they’re comfortable, but I also personally don’t give a shit either way because look at that fine chair.

My father reports that as a teenager, he used to sit at this dining set and listen to Jefferson Airplane and watch the wallpaper. 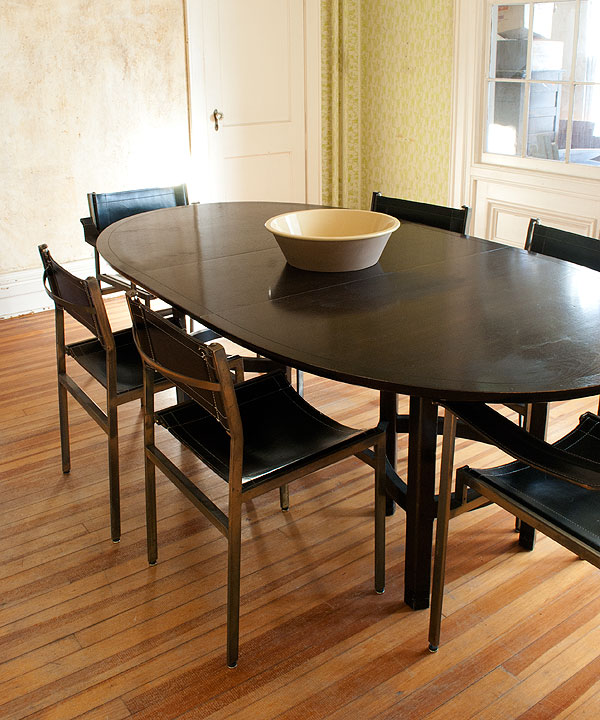 Now for the potentially controversial part of the post. I don’t think I actually like the table. My evolution toward becoming my mother is officially complete.

Objectively, it’s a nice table. It’s solid wood. It has leaves. It’s in really good condition. However, the original finish was a much lighter wood tone, and in an effort to make themselves like it, my parents had the whole thing ebonized in the 80s. Consequently, even though the set is from the 60s and the chairs alone are delicious, the set together reads very 80s to me. Black leather is one of those tough things that really only works in certain contexts, I think, without looking like Wall Street.

Luckily, my dream dining table is actually pretty attainable. I know people will roll their eyes, but the IKEA NORDEN table is SO nice. It’s solid birch, has great simple lines, and is HUGE (a bit bigger than this table, which I think will fit the room better). I think it would look reallllly good with the chairs, too, and complement them way better than this table does. Since this is our only dining space and we use it constantly (as opposed to the last 20 years, when this table only got used a few times a year because we had an eat-in kitchen), it would also be nice to have something I wouldn’t have to worry so much about damaging. Even though I don’t particularly like this table, I also do want to keep it in good shape.

You know, in case my siblings want it in 20 years. 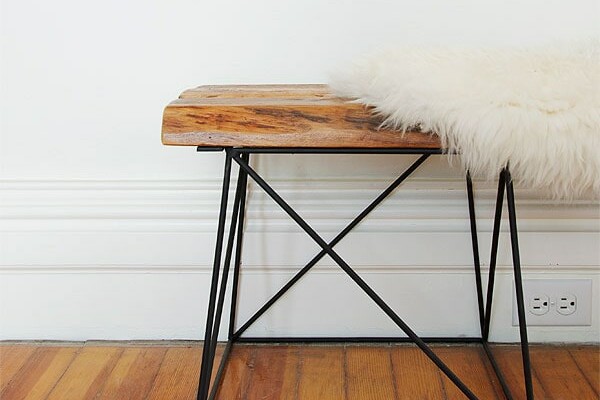 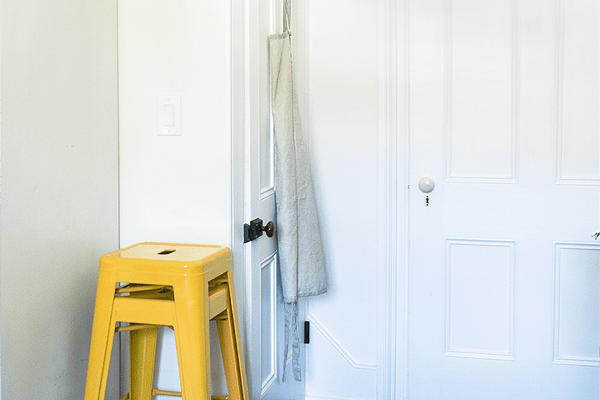 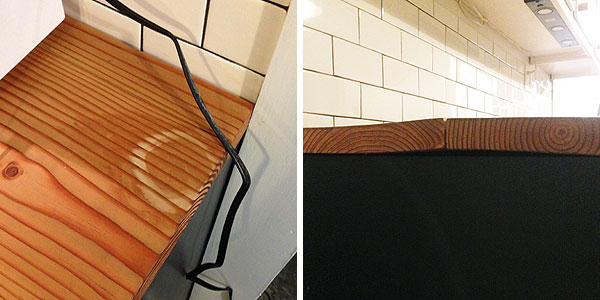