You’re so Fine, and You’re Mine. 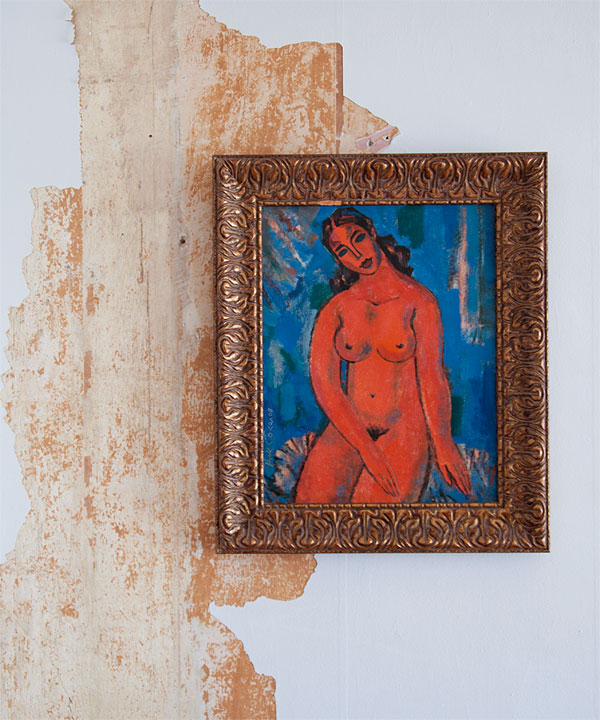 When I was little, there were two semi-weekly activities that I engaged in with each of my parents. With my dad, I played on a soccer team that he coached. Begrudgingly, and with my feet dragging, I’d go out to the fields week after week (except on the frequent occasions when I pretended to be ill and got away with it) to take part in something that I generally regarded as a waste of my time. Apart from the sliced oranges and bottomless cooler of Capri Sun, soccer combined a lot of things that I just couldn’t get behind: what with all the running around, the focus on teamwork with other boys, the outdoors, the unsightly footwear. I strove to play as little as possible, and when I did play, to do as little as possible——up to and including planting my butt on the field during play and weaving delicate tiaras out of grass for myself to wear at halftime. Hopped up on orange slices, Fruit Roll-Ups, Gushers, and Capri Sun, sometimes we’d go to Subway afterward and I’d be allowed to get a sandwich filled with nothing but ham and a truly appalling slathering of mayonnaise on white bread, which made the whole ordeal moderately worthwhile in my eyes. This was the 90s, and nobody cared too much one way or the other what kids ate so long as the product could reasonably be branded as food.

On Sundays, though, there was a weekly antiques fair in a strip mall parking lot near our house that I went to with my mother, which suited me much better. Here, you were expected to move at a pace slower than a walk, which appealed to me, and you could wear whatever you wanted to. Further, my people were there, which is to say kooky old people who wanted to get chatty about even older stuff. Because I was as much a novelty to them as they were to me, we developed a nice sort of symbiosis——I got to study adults that normally might have ignored me, and they got the pleasure of my youthful company and, sometimes, a hug. I developed a series of collections——first there were dog figurines, then there were wooden boxes, then milk bottles——that I’d keep my eyes out for, and I was great at using my childhood innocence to win me good bargains. It’s hard to say no to a little gay boy with bad hair who just can’t live without a porcelain dachshund, even if he only has three dollars to offer. I was a champion, and I knew it.

Like my athletically-inclined siblings, I was a competitive child, and I think my parents always hoped they’d find a way to parlay this into the sort of passion required on a soccer field (or, for a brief period, in a hockey rink). But it never came to pass. We all have our strengths, and buying old stuff instead of playing sports is mine.

It wasn’t until nearly two decades later, though, that I’ve finally found a way to combine all the fun and excitement of shopping in the company of weird old people with all of the high-stakes, fast-moving competition of a sport. Auctions, y’all. It’s what I was born to do.

Sure, I’ve played the whole eBay game a time or two in my day, but the real thing is approximately 4,000 times better. I’ve only been to two auctions, but allow me to break it down anyway like I know anything:

1. Auctions take forEVER, which I personally enjoy. It starts off a little boring, but then you get to know people in the audience. There’s that guy who will always bid on a box of costume jewelry, or that lady who will buy anything so long as it’s rusty and serves no evident function. There are the gaggles of old ladies who go solely for the entertainment. It becomes a kind of game, anticipating how much a given item will sell for and who in the room will bid on it. You begin to ask yourself a series of questions——who are these people? what brought us all into this room? what makes you interested in spending money on that garbage?——which lets your imagination really soar about the lives of your comrades. They’re questions without answers, but they’re fun to chew over nonetheless.

2. Auctions are educational. It’s fun to learn things about antiques and what they’re worth, but way more fun to do it in the rapid-fire environment of an auction house than by reading books, surfing the Internet, or watching Antiques Roadshow on TV.

3. Snacks on snacks on snacks. I did NOT know that there was food at auctions. Because they’re so long and people love to eat, there tends to be a lot of food available for purchase, ranging from junky to——hands down——the best slice of carrot cake I’ve ever eaten.

4. Of course, finally getting to bid on your item is, like, the most exciting. There’s a whole strategy to it, but there’s also the exhilarating moment of actually getting to do something that could have real repercussions. This is where the competition side comes in. In a way, you’re always a winner: either you win something at a semi-reasonable price that’s a little higher than where you pledged to stop bidding, OR, if things get really out of hand, you still have the opportunity to bid it up, out of spite, to the point where it’s no longer a good deal and then let your competition take it. It’s a little immature, maybe, but I did this to a set of six outdoor chairs and I don’t regret it for a minute. Those bastards can take them, and I can sleep easy knowing I made them pay too much.

5. Sometimes, there’s something totally crazy that comes up that wasn’t listed in the previews, and it’s fun to see people react to it while you also consider maybe buying it. The first auction I went to, between a Victorian chair and a platter of assorted glassware, they sold LAND. Like acres and acres of woodsy land with a creek and a modest waterfall. The other information about it——exactly where it was located, whether or not it had municipal water, the projected property taxes, whether it was cursed——these things never really came up, but it was still fun to think about. It ended up selling for only a couple thousand dollars. Where else can you buy your own waterfall for that, I mean really?

In short, I love auctions. I need to stay away from them due to the state of my bank account, but I also love them.

This is how the elegant painting in the photo above came into my life. I spotted her during previews——a period before the auction begins, in which attendees are encouraged to view the available items face to face. She immediately attracted my attention, an object nestled in that fun space between pretty and ugly, between uniquely beautiful and incredibly tacky. In an auction filled mostly with Hudson Valley antiques, the audience let out an audible laugh when the auctioneer read aloud the provenance: Russian, painted in 1997. Bidding started at $100, as usual, but quickly dropped to $10 and worked its way back up once the first interested party lifted their card. But it was I who eventually won out somewhere around the $60 mark, a price that elicited several eye-rolls and chuckles from onlookers.

But just LOOK at her. She’s like a Matisse, but without the talent, originality, or vintage. I love her gaudy frame. I love her vacant eyes. I love her perfectly round bosom and the inescapable fact of her garish, Snooki-level orangeness. I love that she traveled across continents and ended up with me. Sometimes I buy questionable things and immediately regret them, but we’re a few weeks into our relationship and I still treasure her presence in my home. She’s everything I never knew I wanted, but could not live without. 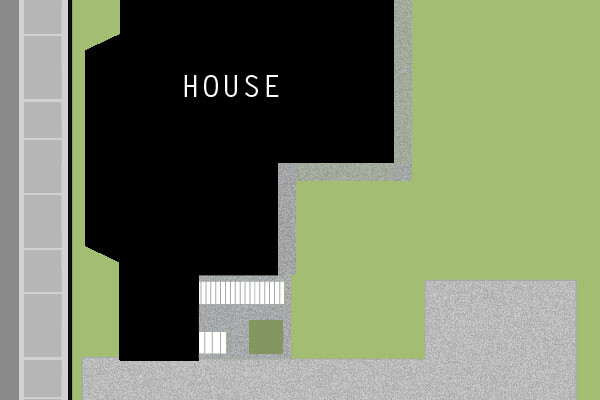 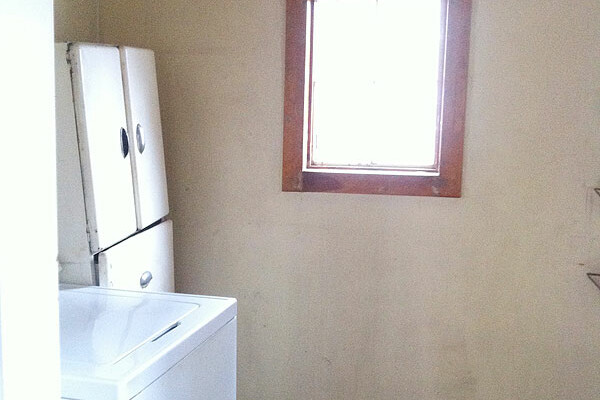 I Dream of Laundry 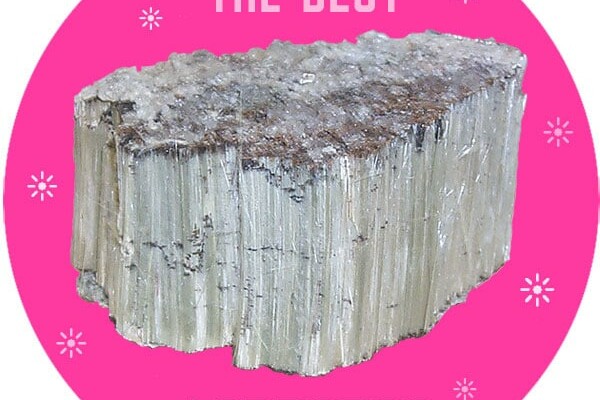